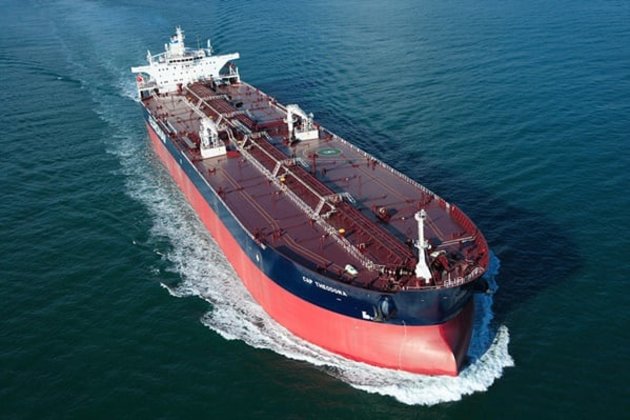 Iran's Foreign Ministry spokesman has rejected a report by Reuters regarding the country's condition for staying in the Iran nuclear deal, known as the Joint Comprehensive Plan of Action (JCPOA).

Seyyed Abbas Mousavi on Tuesday dismissed the fabricated news that Tehran has conditioned its remaining in the JCPOA on the sale of at least one and a half million barrels of oil per day.

"Iran's rightful views and demands have been explicitly and clearly expressed in a letter sent by Iranian President Hassan Rouhani on May 8, 2019 to heads of the states which have remained in the JCPOA," said the spokesman.

"Turning to such fabricated news and partial and inaccurate speculations in the public and media atmosphere is not only not constructive, but can ruin the climate needed for serious diplomacy at this juncture," he said.

In its report, Reuters had quoted sources with knowledge of Iran-EU talks as saying that Iran insists on exporting at least 1.5 million barrels per day (bpd) of oil, triple Mays expected levels under US sanctions, as a condition for staying in the 2015 nuclear deal.

The figure was communicated in recent meetings between Iranian and Western officials, including Iranian Foreign Minister Mohammad Javad Zarif, but has not been set down in writing, Reuters quoted four European diplomatic sources as saying.

The United States re-imposed sanctions in November on exports of Iranian oil after US President Donald Trump last spring unilaterally pulled out of the 2015 accord between Iran and six world powers.

In an attempt to reduce Irans crude exports to zero, Washington ended at the beginning of May waivers that had allowed the top buyers of Iranian oil to continue their imports for six months.

The sanctions have already more than halved Iranian oil exports to 1 million bpd or less, from a peak of 2.8 million bpd last year, the report said. 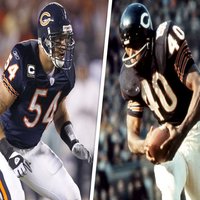 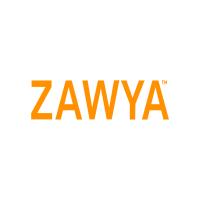 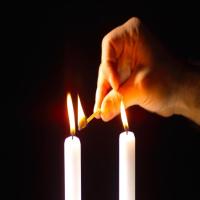 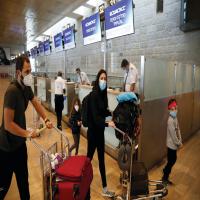 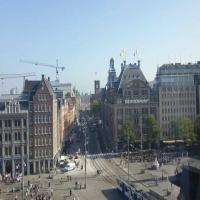 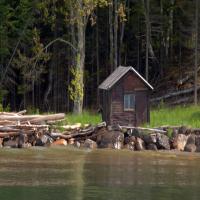 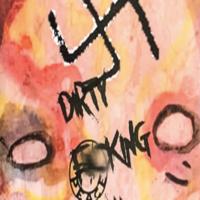 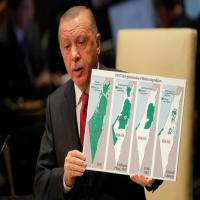 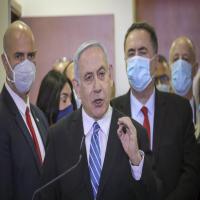 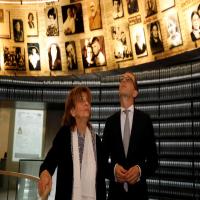