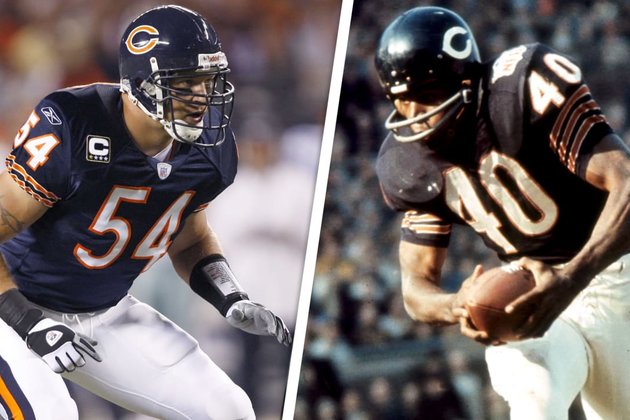 With the NFL set to celebrate its 100th birthday on Sept. 17, 2020, here's a look at what transpired this week in Bears history:

In 1978, Hall of Fame middle linebacker Brian Urlacher was born. Selected by the Bears with the ninth pick in the 2000 draft out of New Mexico, Urlacher played all 13 of his illustrious NFL seasons in Chicago. He was voted to eight Pro Bowls, was a four-time first-team All-Pro, was named NFL Defensive Rookie of the Year in 2000 and was selected NFL Defensive Player of the Year in 2005. Urlacher was inducted into the Hall of Fame in 2018 in his first year of eligibility.

In 1983, former defensive end Mark Anderson was born. Chosen by the Bears in the fifth round of the 2006 draft out of Alabama, Anderson set a franchise rookie record that still stands with 12 sacks in helping the Bears reach Super Bowl XLI. Anderson spent five seasons with the Bears, appearing in 66 games with 18 starts and registering 21.5 sacks.

In 2009, the Bears signed defensive lineman Israel Idonije to a two-year contract extension. Idonije appeared in 134 games with 50 starts over nine seasons with the Bears from 2004-12. He recorded 28.5 sacks, 277 tackles, 47 tackles-for-loss, six forced fumbles and eight fumble recoveries. Idonije helped the Bears win three NFC North titles in 2005, 2006 and 2010.

In 1943, Hall of Fame running back Gale Sayers was born. Selected by the Bears with the fourth pick in the 1965 draft, Sayers was named NFL rookie of the year after scoring an NFL-record 22 touchdowns. In a career that was shortened to seven seasons by knee injuries, Sayers set 23 Bears records and seven NFL marks. He was voted first-team All-Pro five times and was selected to four Pro Bowls. Sayers was named to the NFL All-Decade Team for the 1960s, the NFL 75th Anniversary All-Time Team and the NFL 100th Anniversary All-Time Team. He was inducted into the Hall of Fame in 1977.

In 2012, Bears president/CEO Ted Phillips joined NFL commissioner Roger Goodell at a ceremony at Soldier Field honoring the facility as the first NFL stadium to be certified as "green" by the U.S. Green Building Council. 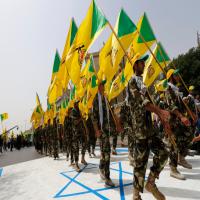 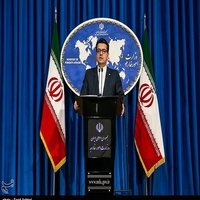 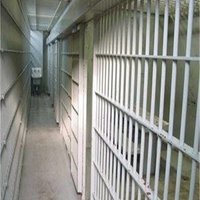 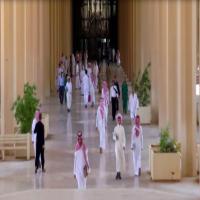 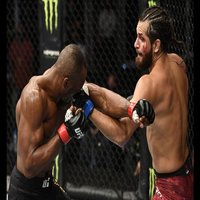