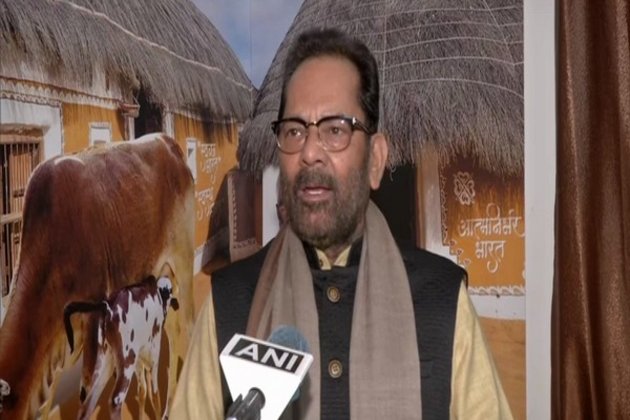 Congress did nothing for farmes: MinoritiesAffairs minister

New Delhi [India], December 5 (ANI): Union Minister Mukhtar Abbas Naqvi on Saturday slammed Congress leader Rahul Gandhi for criticising the Centre over the farmers' protest and said that the party who ruled the country for maximum years failed to bring reforms for the farmers.

Speaking to ANI, Naqvi also said that although Gandhi's party ruled the country for 50 years, they did not work in the farmers' interest.

"The people making such statements are the ones who ruled the country for 50 years and they did not work in the interest of farmers and agriculture. They never introduced reforms that would have benefited farmers, their lands, or their livelihoods," Naqvi said.

He added, "The Congress' problem is that the party is on a ventilator and the foolish activities of Rahul Gandhi and other leaders are accelerating.PM Narendra Modi has always prioritized the interest of the farmers of this country. Every single one of his schemes and laws are in favour of farmers."Congress leader Rahul Gandhi has been consistently criticising the Union government over farmers' protest against the new agriculture laws and termed the Centre a government of 'lie and loot'.

The Minority Affairs Minister went on to say that the Modi government did not believe in confrontation to solve issues but in deliberation, and the people seeing this as a political opportunity would not be able to succeed.

"This matter is extremely important for our country's agriculture and our farmers. I am confident that a solution will be found soon. The Congress party needs to adopt a positive approach towards this matter," he added.

Regarding the recently held GHMC elections, Naqvi said, "For the BJP, all elections are just as important as the other. People have welcomed and respected us. The support the BJP has received in Hyderabad shows that people are on the side of hope and development."On December 3, the farmers held the fourth round of talks with the Centre and said the government had talked of bringing some amendments to farm laws. In the fourth round of the meeting, farmer leaders suggested the government to hold a special session of the Parliament and sought the abolition of the three farm laws.

The farmers are protesting against the Farmers' Produce Trade and Commerce (Promotion and Facilitation) Act, 2020, the Farmers (Empowerment and Protection) Agreement on Price Assurance and Farm Services Act, 2020, and the Essential Commodities (Amendment) Act, 2020. (ANI) 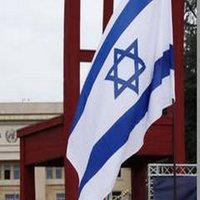 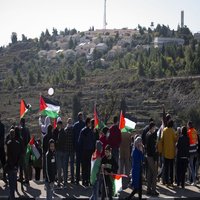 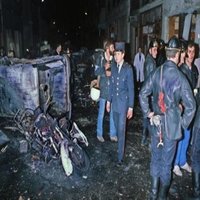 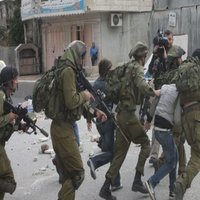 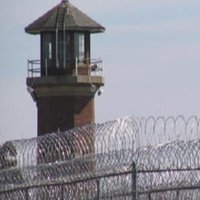 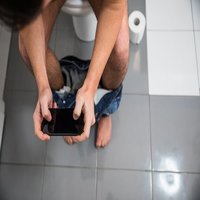 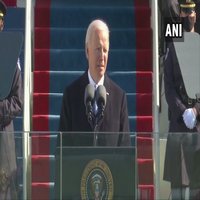 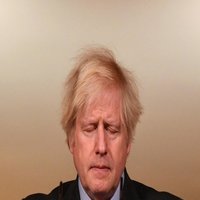 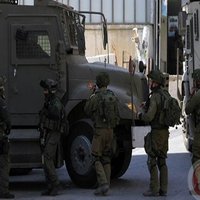 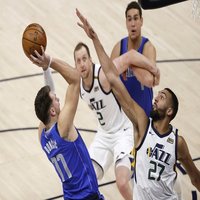 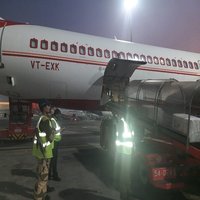 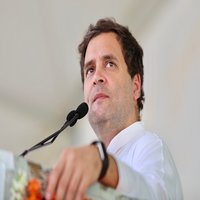 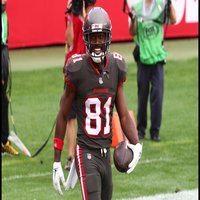 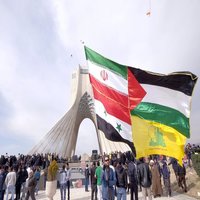 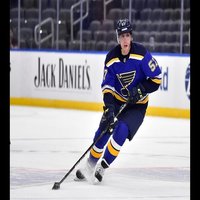 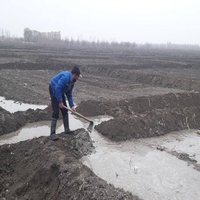 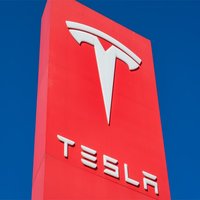 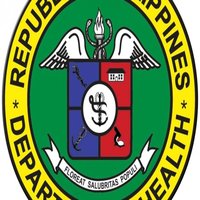 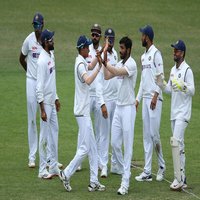