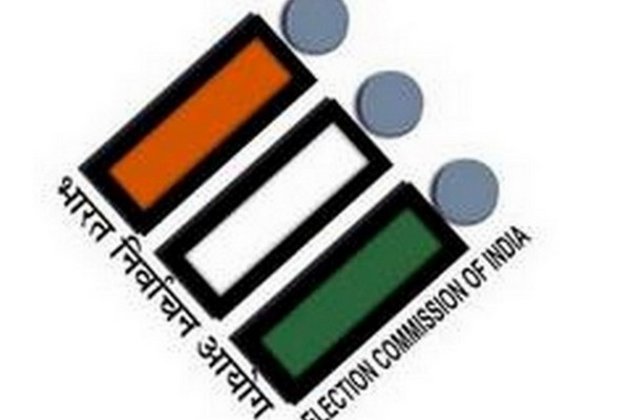 Kolkata (West Bengal) [India], April 7 (ANI): The Election Commission on Wednesday issued a notice to West Bengal Chief Minister Mamata Banerjee over her remarks on April 3, where she appealed to the Muslim voters to not let their vote be split among different political parties contesting in the ongoing assembly elections.

The Commission has asked the Chief Minister to explain her stand within 48 hours after receiving the notice, failing which it shall "take a decision without further reference to you".

According to a notice by EC, it received a complaint from a Bharatiya Janata Party (BJP) delegation led by minister Mukhtar Abbas Naqvi, which stated that while delivering a speech to the public at a meeting in Hooghly district's Tarakeswar, Mamata openly demanded votes on communal grounds for Trinamool Congress (TMC).

"I am requesting my minority brothers and sisters with folded hands, don't divide the minority votes after listening to the 'shaitaan' (devil)...He passes many communal statements and initiates clashes between the Hindus and the Muslims...The comrades of CPI (M) and BJP are roaming around with the money given by the BJP to divide the minority votes," the TMC chief had said last week.

The EC found the statement to be in violation contained in Section 123 (3), 3 (A) of the Representation of the People Act, 1951 and clauses (2), (3) and (4) of Part 1 of 'General Conduct of Model Code of Conduct for the guidance of political parties and candidates'.

Clause (3) of the above states that "there shall be no appeal to caste or communal feelings for securing votes. Mosques, Churches, Temples or other places of worship shall not be used as a forum for election propaganda".

The first three phases of the eight-phased West Bengal polls have already taken place. The fourth phase of the elections will be held on April 10. Counting of the votes will take place on May 2. (ANI)