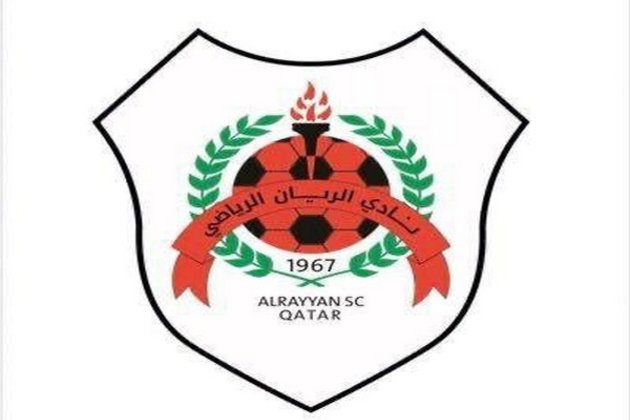 The 34-year-old Mercado, who joined Al Rayyan two years ago, picked up the injury during their 2-1 defeat against Qatar Stars League champions Al Sadd on Wednesday.

"Mercado injured his knee ligaments in the last match against Al Sadd and therefore he is confirmed to miss the group stage of the 2021 AFC Champions League," read a club statement.

Laurent Blanc's men will travel to Goa as they will be playing in Group E of the 2021 AFC Champions League alongside India's FC Goa, last year's runners-up Persepolis FC of Iran and UAE's Al Wahda FSCC, who advanced from Wednesday's playoff.

In their first clash, Al Rayyan will take on FC Goa on April 14 in Goa. (ANI)