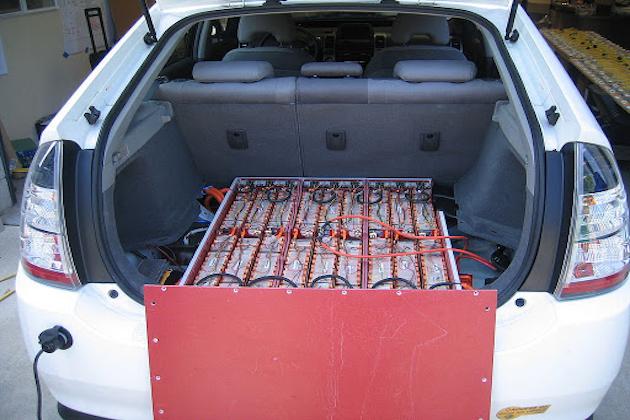 JAKARTA , Indonesia: Plans call for a Chinese consortium to invest $5 billion in an electric battery manufacturing facility, according to an Indonesian minister.

Among the investors would be China's Contemporary Amperex Technology (CATL).

Indonesia state-owned enterprises minister Erick Thohir spoke of the agreement with CATL during a visit to China this week. He said the plant would begin producing electric batteries in 2024.

"The government sees that stimulus for the middle class has a big potential to boost consumption," the government said in a statement late on Thursday.

Officials note that car sales have recovered, after a significant drop at the beginning of the coronavirus pandemic. Total sales in 2020 were just over 532,000 units, about half of the previous year. 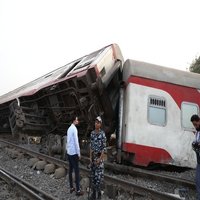 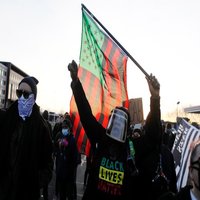 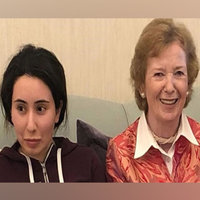